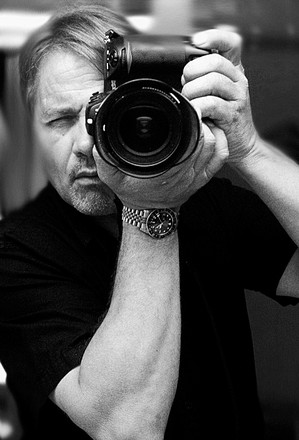 Milan von Brünn is a Czech-born photographer,  who grew up under the shadows of a medieval castle on the Czech-Austrian border. Haunted by the creative limits imposed on him by the culture he grew up in, he walked away from the smell of his home to wander a lifelong path paved by open minds, curiosity, and the taste for the unknown

In 1980, Milan arrived in New York City, where he began his photography career by working as a set builder as well as assisting in commercial photography studio. He graduated from New York Institute of Photography, and later relocated to So.California, where he continued to work on his own. Milan is a film-trained photographer, skilled to operate all formats of film cameras, and is a highly proficient in darkroom duties. In early 2000, Milan began experimenting with digital cameras, and by the end of the decade he completed crossover to digital process.

Milan's body of work offers an unique glimpse into the way he observes world around him. His work is a celebration of natural beauty, especially beauty of the female form he often refers to as his "...bottomless well of creative inspiration." His images are clean of visual obstructions, presented in a minimalist-like style, with objects carefully juxtaposed within the margins of his concepts, with ever-present emphasis on symmetry and order

Milan von Brünn is based in Los Angeles, CA